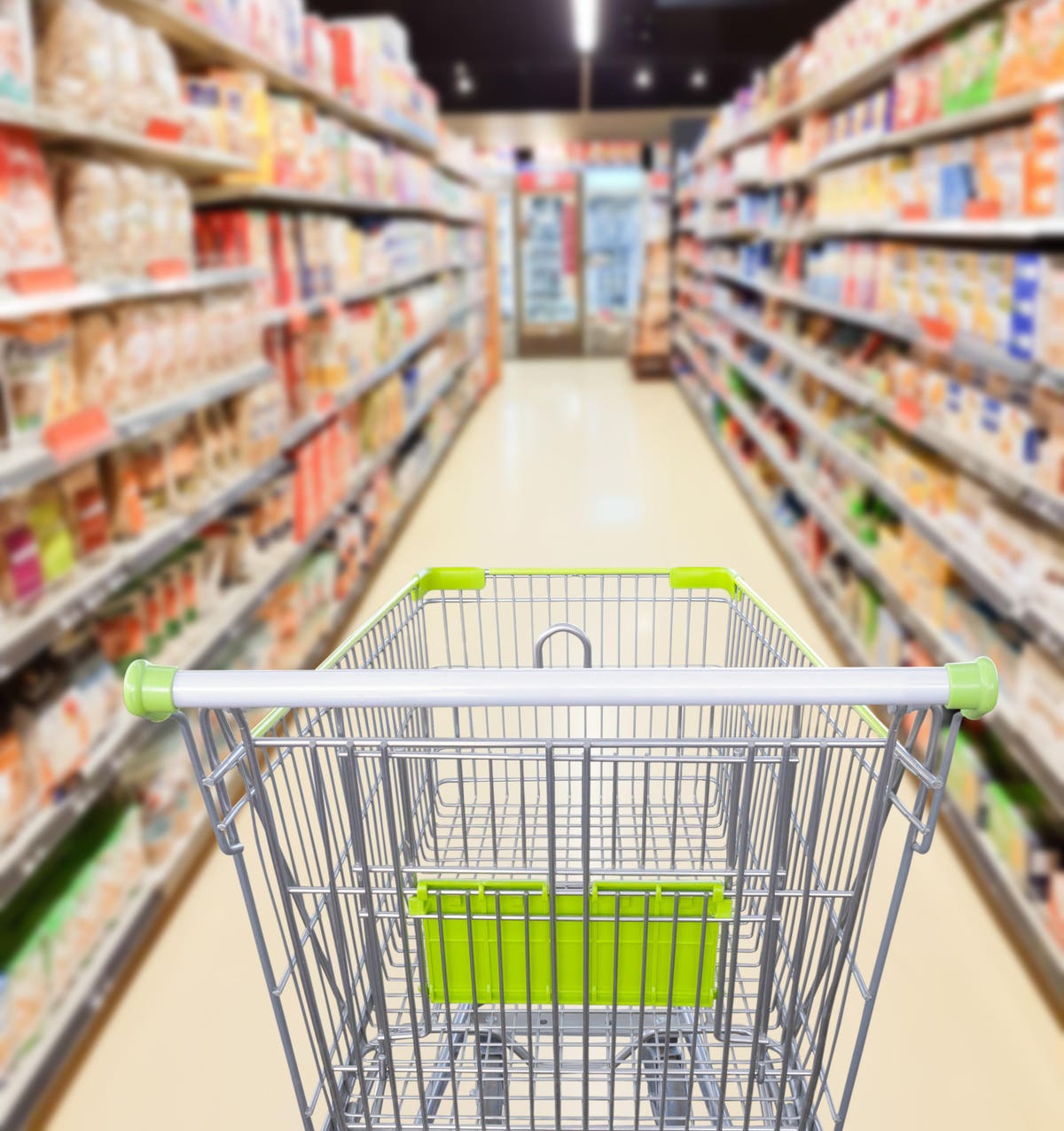 The COVID-19 pandemic has caused economic disruption across the country, leading to layoffs comparable not only to those of the Great Recession a decade ago but among the highest rates since World War II. The economic challenges facing American families have led to increased difficulty in accessing affordable and healthful food. Food banks have called the level of need “unprecedented,” with long lines queuing for food aid. Now, approximately 2,500 organizations are calling for a boost of 15 percent to the benefit levels provided by the nation’s food stamp program.

Food Insecurity During the COVID-19 Pandemic

As of June 2020, more than 20 percent of American households are experiencing food insecurity, according to Dr. Lauren Bauer, a Fellow in Economic Studies at the Brookings Institution. Put differently, in one out of every five households in the United States, the food purchased did not last, and the household did not have enough money to get more.

The economic disruption associated with COVID-19 has hit households with children particularly hard. According to Dr. Bauer, “young children are experiencing food insecurity to an extent unprecedented in modern times.”

The pandemic has exacerbated racial inequities in food insecurity. Black and Hispanic households are now about twice as likely as white households to be struggling with food, and nearly four in every ten Black households with children are experiencing food insecurity.

School closures are occurring across the country, and school plans for the fall remain in flux. School closures strain already-tight family food budgets, as these dollars now need to provide for additional meals that school-age children would receive at school.  P-EBT provides electronic benefits transfer (EBT) payments to eligible children who attend a school that has been closed for five or more consecutive days. The value of P-EBT is approximately $114 per month per child. Unfortunately, P-EBT has been slow to roll out, and further changes are needed to improve its ability to serve low-income families with children.

Congress provided for emergency allotments for the nation’s food stamp program (officially known as the Supplemental Nutrition Assistance Program or “SNAP”) as part of the Families First Coronavirus Response Act passed in March 2020. Pursuant to this statute, the USDA issued guidance that households on food stamps would receive the maximum benefit for their household size. While this led to an increase in food dollars for many families, it unfortunately did not grant additional money to the most desperate, who were already receiving the maximum benefit level. All told, this meant that about 40 percent of SNAP households—the households with minimal or no income—saw no increase to their monthly benefit levels despite these emergency allotments. This situation has led to a federal lawsuit in California.

The COVID-19 pandemic has changed retail sale patterns generally, with many consumers increasingly turning to online shopping methods. Traditionally, SNAP benefits required in-person transactions. Online purchasing using SNAP has been on USDA’s radar since the 2014 Farm Bill, in which Congress mandated a pilot test. Now, 40 states are participating in a SNAP online purchasing pilot. The use of SNAP for online purchasing during this emergency period may determine how USDA regulates electronic transactions in the future.

The USDA has proposed a number of rules that would limit the ability of households, especially those without children, to access food stamp benefits. One such change would have seen approximately 700,000 individuals losing access to SNAP benefits as of April 1, 2020 due to shifts in how waivers applied to adult SNAP beneficiaries without dependents.

In mid-March 2020, a federal judge found that the planned change to the waiver rule was “likely unlawful,” and noted that government programs like food stamps were especially important as a “global pandemic poses widespread health risks.”

The federal government has lodged an appeal of the court’s decision, which is now pending before the U.S. Court of Appeals for the D.C. Circuit.

A coalition of nearly 2,500 organizations are calling for a 15 percent increase in the maximum monthly SNAP benefit. This would mean all SNAP recipients, including those already receiving the maximum benefit, would see an increase in assistance levels.

Tens of millions of American households use food stamp benefits every month. USDA research has found that SNAP is counter-cyclical, and households spend SNAP dollars shortly after they are received. That is, SNAP is an immediate stimulus to local retailers to purchase much-needed food for individuals and households. USDA researchers found that every dollar funding the program led to a GDP increase of 1.5, for a 150 percent return on investment. More than just this immediate spending benefit, USDA research further found that $1 billion in further SNAP benefits would support 13,560 jobs.

At a time when many Americans find themselves struggling to put food on the table, the prospect of creating new jobs for the recently unemployed provides much food for thought. According to a recent statement by the Food Research & Action Center (FRAC): “Hungry people can’t wait.”

Mission Barns Will Now Let The Public Try Their New Cultured Bacon
Louisiana Warned Nearly 700 Businesses Over Covid-19 Precautions In July
The best boutique hotels in Devon for a staycation with style
Relax at the Natural Hot Pools at Ngawha Springs in New Zealand
From France to Greece. A Summer of House Sitting Through Europe.